A few months ago I did my first compilation of Books V. Movies and railed on many books that were done a great injustice by their movie. As a wise person once said, “Don’t judge a great book by it’s movie.” That quote is loosely based off a J.W. Eagan quote, but he (or she?) is right, the book is nine times out of ten better than its cinematic counterpart. You can go into more detail in a book. There aren’t time constraints, budgetary needs, moody actors, craft tables to contend with. I get it. There are though, some gems that truly shine in both the literary and cinematic realms. Movies have caveats and it’s a part of the game, but if even I, the biggest stickler when it comes to this crap, can find multiple movies, so can you. After all, they are meant to entertain. So, trust me, I’m an expert-ish. Yes, I just saw Crazy Rich Asians, why do you ask?

Yes, I wrote about it in my movie section. Yes it is THAT good. No, I’m not condoning prison or saying anyone should BUST OUT of prison. I’m saying the Stephen King short story, Rita Hayworth and Shawshank Redemption, is a wonderful piece of work (as are MANY of King’s short pieces) and the masterpiece that came out on film is a testament to it. It takes talent for actors to make one feel so many emotions as I did when watching this film. Our protagonist, Andy (Tim Robbins), is the poster child for Murphy’s law and his story is a harrowing one. Red (Morgan Freeman), plays his mentor role without flaw and is such an important and vital character. These men show what friendship really is and what it takes to stand up for what’s right. The fact that material was added to make the story longer goes unnoticed because it’s executed so well. This is a King movie that was done almost perfectly. 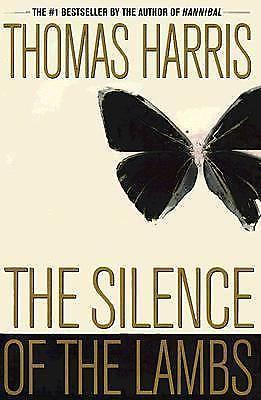 I am probably biased with this one as it is literally one of my favorite movies of all time, but this film is so spot on with the book and really did a great job bringing all of the twisted themes and characters, especially Hannibal Lecter, to life. Anthony Hopkins as Lecter only had about 16 minutes of actual screen time in the film and won an Academy Award for essentially being the creepiest man alive. If that’s not a win, I don’t really know what is.

Plus, Jodi Foster as Clarice? Perfection! She talked about those lambs screaming and I felt like I was there.

Also, who can forget Ted Levine in his weirdest role ever? No, not the police chief on Monk, but the cross-dressing serial killer known lovingly as “Buffalo Bill” who likes for “it to put the lotion on it’s skin or IT WILL GET THE HOSE AGAIN!” This movie, ya’ll. So many big names. So great. 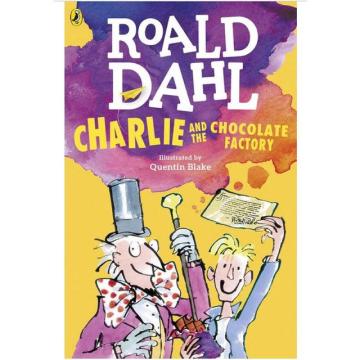 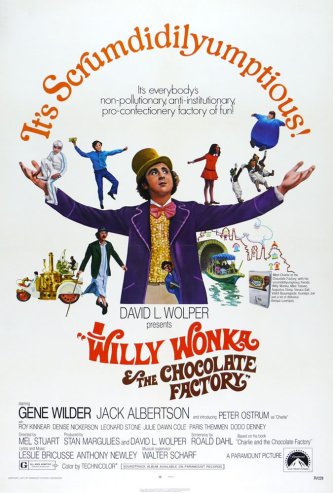 Okay, this movie I hesitated on because it’s so incredibly trippy and is, admittedly kind of creepy. I went ahead and added it on here though, because it does capture the essence of what Dahl was going for in his books, and if you read the book it is trippy and creepy. The world of the 1970’s was ripe for making a movie like this with giant puppets like H.R. Pufnstuf on the television and what not, Gene Wilder letting kids get blown up into giant blueberries and sucked up chocolate vacuum tubes (I’m still scarred) was the run of the mill. My point is this, Roald Dahl had a very vivid imagination that shone through in his stories. This movie brought it out on the silver screen very well. It was done beautifully, and the strangeness was part of that beauty. 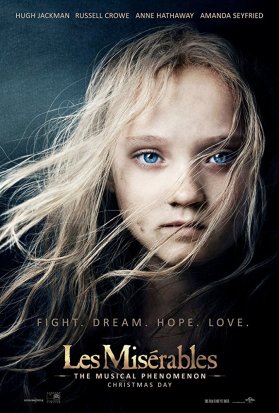 Alright, so I know that Victor Hugo didn’t actually write Jean Valjean to sing solos or for Marius and Enjolras to have duets together, but when they do it’s just so RIGHT! With a cast boasting Anne Hathaway, Eddie Redmayne, and Hugh Freaking Jackman, it’s really hard to go wrong! Some people are very split on this. “It’s too long” they say, “It’s dull,” they say, “Why on earth is there a musical about the French revolution?” they say. I say look at Hamilton and its success and then come talk to me about what music can change! I also like to live under the false pretense that I am in a musical, so there’s that.

Moreso is this gorgeous tale of redemption. Jean Valjean is a human and has flaws. So does Fantine. I love that about their characters and Jackman and Hathaway bring their vulnerability to screen so incredibly well. Their voices make it that much better.

Not only is this my all time favorite book, but this is one of my favorite films. Gregory Peck as Atticus Finch is just as poignant today as it was in 1962. The message then was just as timely as it is today. Racism and prejudice are wrong. It hurts people, kills people, and judgement where it isn’t due is harmful. We need to learn from what we’ve already done. Love one another.

3 thoughts on “Best Book to Movie Adaptations: Take One” 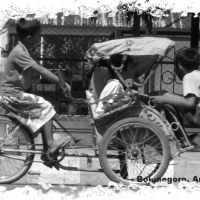 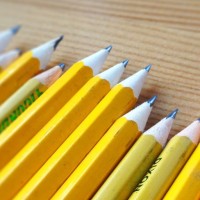